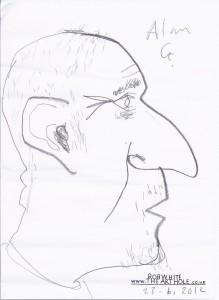 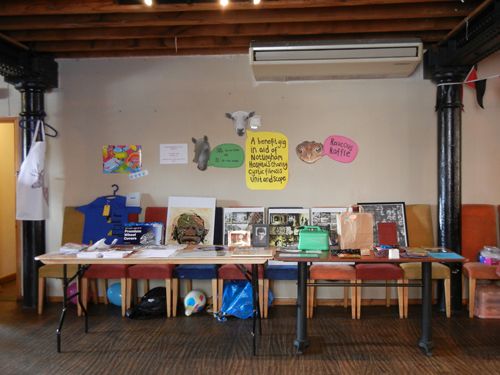 One Response to “The Waterfront Festival 2012 (Lots of fun was had!)”